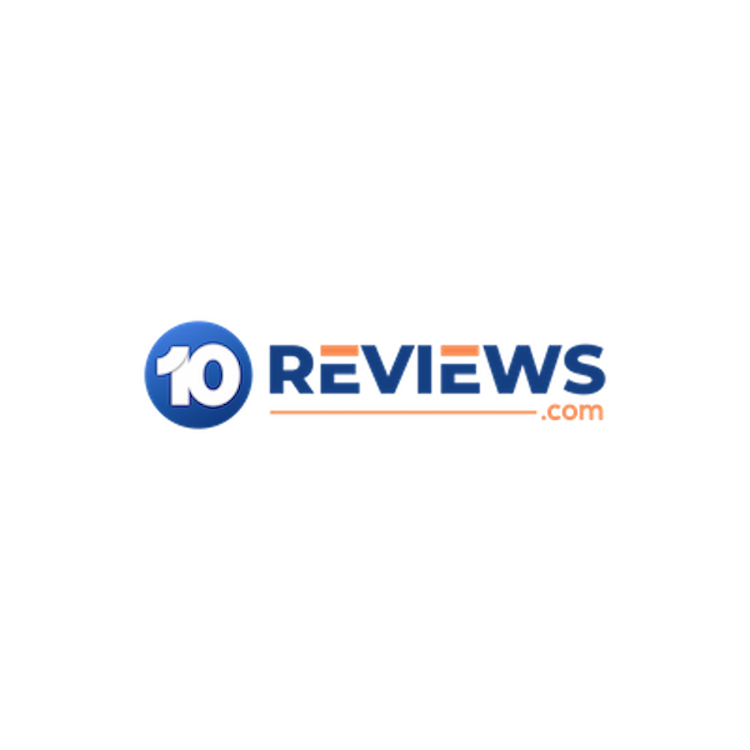 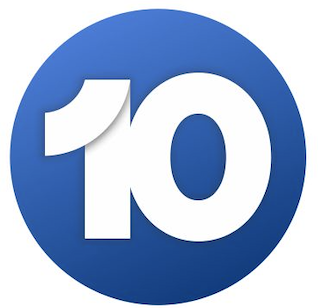 The 'Tor' in its name actually stands for 'Torrenting', which was what it was initially made for.

by 10 Reviews
in VPN Reviews
0

No, ‘TorGuard‘ isn’t a VPN that’s specifically made to work with TOR (or any other deep web proxy for that matter). The ‘Tor’ in its name actually stands for ‘Torrenting’, which was what it was initially made for. However, over the years, the service has grown to be much more than just a torrenting VPN. But how does it stack up against other all-inclusive services? Let’s find out.

TorGuard at a Glance:

Here’s a list of the things that TorGaurd does right:

According to TorGuard’s privacy statement, the company does not store or track any traffic data. This includes the user’s IP addresses, metadata, browser history…etc. However, they do collect some information when you register for an account, such as your email address.

VPNs encrypt your data in order to shield them from unwanted eyes. TorGuard uses the AES-256 encryption protocol, which is currently the most secure standard available. It’s so airtight that not even a supercomputer can crack it. It’s no wonder then that top intelligence agencies like the FBI and CIA depend on this exact same protocol.

With an encryption standard masking your data, you also need a way to transmit it anonymously through public networks. VPNs use tunneling protocols to achieve this. TorGuard offers OpenVPN as its default tunneling protocol, which is widely used and trusted by most cybersecurity experts around the world. So in most cases, you don’t even need to bother looking at the alternatives available.

However, if you’re trying to access TorGuard via an iOS device or an older computer you may need to switch to PPTP, L2TP/IPSec, SSTP or iKEV2. These protocols are also faster than OpenVPN, albeit because of the lower standard of encryption used. Hence, you’ll essentially be sacrificing speed for security.

DNS and WebRTC leaks are all too common with VPNs. Fortunately, TorGuard is a welcome exception. Not only does the service provide an airtight system but it offers a Kill Switch feature as well. When engaged, the Kill Switch will automatically prevent your device from accessing the internet if your VPN connection is ever interrupted.

With TorGuard, you can expect to get average to slightly-above-average speeds. When connecting to a local server, you can expect a reduction of around 45%. Hence, depending on how fast your default connection is, you may not be able to do things like online gaming. As with all connections, the further away the server is from your location, the greater the speed reduction.

Not only is torrenting permitted by TorGuard, but it’s actually encouraged. While they don’t outright say it, the fact that they offer torrenting-optimized servers is proof enough. These servers are spread across the globe so chances are you’ll be able to find one with low latency regardless of where you’re located.

It’s always nice when we can list a VPN’s customer support under their pros list. Most of the time, it simply isn’t the case. Thankfully, TorGuard offers excellent customer service with 24/7 Live Chat support, a call center, and a ticketing system.

Response times are quite fast as well, with operators taking 5 to 10 minutes at the most to get back to you. In addition, the support staff is quite knowledgeable and helpful with all things technical and/or sales related.

The jurisdiction in the US

When it comes to collecting and retaining data on internet users, the US is one of the worst offenders. In addition, they are strictly against torrenting and piracy as a whole. Hence, it’s quite concerning that TorGuard is based in Orlando, Florida.

Most VPNs are located in places like Panama, Switzerland or the British Virgin Islands where data retention laws are quite lax. Businesses in these areas aren’t pressured by the respective governments to hand over user traffic data.

On the other hand, the US is the polar opposite. You may recall that back in 2016, the FBI tried to force Apple to make a ‘back door’ in their device, which would allow the agency to easily access user data. Incidents like these are enough to make anyone wary about using TorGuard’s service.

It Costs Extra to Unblock Netflix

Most top-tier services like ExpressVPN and NordVPN have dedicated servers for unblocking Netflix.  TorGuard has these too but there’s one problem: you have to pay an additional fee to access them.

TorGuard offers ‘dedicated IP addresses’ which are not linked to their service by any means. This is highly beneficial as Netflix is particularly good at cracking down on IP addresses that are linked to VPNs. However, it’s not such a great thing when you have to pay an additional $8 per month per IP address.

Furthermore, there’s still no guarantee that you’ll have access to Netflix because even some of these dedicated IP addresses don’t work with it. In our experience only one out of every four servers is successful in this regard.

In order to access TorGuard from your phone, you’ll need to download either the proprietary iOS or Android app. In addition, you are also required to download the OpenVPN connect app.

While this may not seem like such a big deal, it’s still an extra step that other top-tier VPNs don’t make you go through. What should ideally be a simple process is complicated with the addition of a third-party application.

While TorGuard was initially made with just torrenting in mind, the VPN has clearly evolved to become more of an all-inclusive service. With the use of industry-standard encryption and tunneling protocols and adherence to a strict ‘No Logging’ policy, TorGuard has solidified themselves as one of the most secure VPNs around. In addition, the service offers decent speeds, torrent-optimized servers, dedicated IP addresses for streaming and excellent customer support.

The only drawbacks are its US jurisdiction, the fact that you have to pay for dedicated IP addresses and the mandatory installation of the OpenVPN connect app.

No, 'TorGuard' isn't a VPN that's specifically made to work with TOR (or any other deep web proxy for that matter). The 'Tor' in its name actually stands for 'Torrenting', which was what it was initially made for. However, over the years, the service has grown to be much more than just a torrenting VPN. But how does it stack up against other all-inclusive services? Let's find out.

80%
No, 'TorGuard' isn't a VPN that's specifically made to work with TOR (or any other deep web proxy for that matter). The 'Tor' in its name actually stands for 'Torrenting', which was what it was initially made for. However, over the years, the service has grown to be much more than just a torrenting VPN. But how does it stack up against other all-inclusive services? Let's find out.