Best Dell Docking Station for Laptop that You Should Try

This is a convenient way to use all devices without recycling the existing ports. Regarding docks, there are also several docking stations with different capabilities. Depending on the user’s specification, the dock chosen will determine the number of devices that users can connect and their displays.

About Dell Docking Station for Laptop

These docks allow users to significantly increase the number of ports on their laptops and enable them to run several peripherals at once. This brings out the true potential of their laptops.

Top of the Best Dell Docking Station for Laptop

Here are the top-rated Dell docking stations for laptops:

The Dell USB 3.0 docking station is one of the best Dell docking stations for laptops. This dock has two USB 2.0 ports and a 4-pin USB Type-A. In addition, there is a single 3.5-millimeter jack headphone input and output for the users’ comfort and enjoyment. While the technology is advancing, this dock remains relevant for laptops, especially those interested in gaming.

In addition, an extra HDMI 19-pin HDMI type A, 1x HDMI DVI adapter has been included. Using this dock, users can have a 4K triple monitor set up with compatible models that have been listed above. Unfortunately, this dock has been oriented vertically, which means users cannot position it under their laptops or monitors.

Compared to the Dell USB 3.0 Ultra, the DELL WD15 Monitor Dock has a vertical setup, meaning that users won’t be able to place it under their laptops or monitors. The WD15 has many ports, including an HDMI port, a VGA port, a mini display port, an ethernet jack, a 3.5mm audio jack, two USB 2.0 ports, a USB 3.0 port, and a power port, which are on the backside.

The Dell WD15 also comes with a 130-watt power brick that is almost the size of the dock itself. The performance of this Dell dock is also superb as it supports either two full HD monitors or a single 4K monitor. In addition, unlike a significant number of universal docking stations, this docking station does not use the DisplayLink technology.

On the other hand, it takes advantage of the USB-Type C alternate mode, which in turn sends the video directly to the dock from the user’s GPU. Overall, the WD15 dock is a powerful performer, allowing the user to develop a proper monitor combination. As a result, it’s ideal for anyone looking for a docking station for a Dell laptop.

The Dell WD19 is a premium docking station that presents its users with the needed standard functionalities and some enhanced features. This dock has the traditional ports that include 1x USB-C 3. 1 (Gen 2), 1x USB-A 3.1 (Gen 1 with Power Share), 2x USB-A 3.1 (Gen 1), 1x combo audio/ headset, 1x audio out. The uniqueness of this dock arises from the Thunderbolt built-in technology that it uses.

The Thunderbolt technology accords users excellent and superior performance using the USB-C connector, especially if the user is using several CPU cycles on a single computer. The USB-C connectivity allows for easier and more convenient delivery of power, video, and audio regardless of its users’ system. This dock is the best recommendation for those intensive computational needs.

With a vertical set-up, users won’t be able to place this dock under computers, and neither will it beneath their monitors. However, users can attach the dock behind their monitors with the additional secure VESA mount, thereby decluttering their space. This, however, cannot be considered an issue since it has so much to offer. As a result, the WD19 is one of the best Dell docking stations for a laptop.

The WD19 130W does not have a significant difference from the WD19 180W. This docking station is compatible with both Dell and non-Dell running systems, including Windows and all Linux distributions. This dock has several traditional ports including 1x USB-C 3.1 (Gen 2), 1x USB-A 3.1 (Gen 1 with PowerShare), 2x USB-A 3.1 (Gen 1), 1x combo audio/ headset, 1x audio Out.

However, unlike the 180W WD19 dock, this one does not make use of the Thunderbolt technology, but that also does not make it any less effective. The WD19 has the Generation 1 PowerShare that makes sure it distributes enough, equal power to all the monitors.

Its Gigabit ethernet cable ensures that users get to enjoy incredibly fast connectivity on all their monitors. In addition, the WD19 130W is among the best docking stations for Dell laptops.

The WD19DC dell docking station for laptops can easily pass as the best there is. Users with this dock can connect up to four displays at once with a single USB-C, HDMI, and two display inputs. This superior dock supports one 5K monitor or two 4K monitors, and this combination is considered one of the most powerful features of the WD19DC.

Its 240W power adapter allows its users to charge up to 80% in a single driving which is a convenient way to manage their workday. In addition, depending on their workload, users have the opportunity to choose between a single or dual USB Type-C functionality, a feature compatible with Dell Precision 7000 workstations.

In addition, users need not be wary about the systems they use as the USC-C connectivity delivers power, audio, data, and video easily without any issues. Finally, with its mount capabilities, users will be able to declutter their desks by mounting the dock behind their monitors.

Looking at the reviewed Dell docking stations, these devices can be considered the best on the market currently. Users seeking to have the latest technologies linked up to their laptops need to select from among these Dell devices. All these docks have extra ports and support a 4K display.

They also allow users to have extra ports that they may connect additional devices to their laptops. So while some of these docks may lack the latest technologies, they can still provide decent, fast connections to their users, keeping them relevant.

Notice: The information in this article and the links provided are for general information purposes only and should not constitute any financial or investment advice. We advise you to do your own research or consult a professional before making financial decisions. Please acknowledge that we are not responsible for any loss caused by any information present on this website.
Home » Technology » Best Dell Docking Station for Laptop that You Should Try
Advertisement
Advertise with us
Try our Newsletter
We enjoy writing tips and giving you free coupons.
There's more... 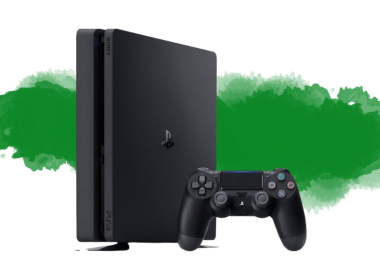 This article explores how to connect the PS4 controller to the PS3 console. ... 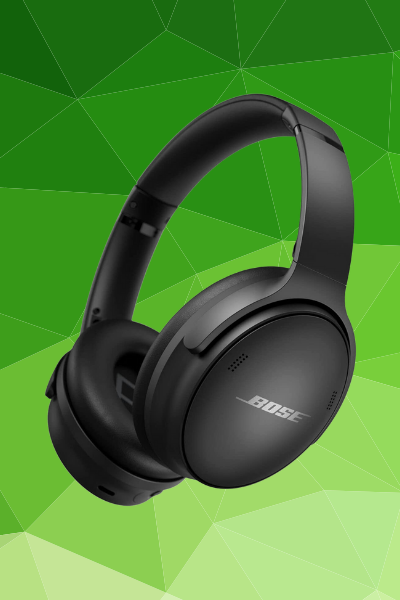