Admitad Review – Everything You Need to Know

An Admitad Review – Who Are They And What Do They Do? Admitad review. Admitad – At A Glance Admitad is an affiliate network that has a wide reach. It came into being in 2009 in Heilbronn, Germany. It’s quite international and has offices in 7 different countries.They have around 700,000 publishers working with them. […]

An Review – Who Are They And What Do They Do?

Admitad – At A Glance

Admitad is an affiliate network that has a wide reach. It came into being in 2009 in Heilbronn, Germany. It’s quite international and has offices in 7 different countries.
They have around 700,000 publishers working with them. This is a considerable number, especially in comparison to its rivals. The company is doing amazingly well and made $3.4 B in revenue in 2018 alone.

Below are the pros of this service from our review.

Signing Up Is Easy

Signing up on is easy. It’s one of the quickest sign-up processes compared to other affiliate networks.
That being said, a fairly long registration process isn’t the worst thing in the world. Most of the time, it would be, as the network wants to learn as much about your business as possible. This is to help you get the best affiliate links.

Some affiliate networks aren’t the best in terms of website navigation. This is the case for many of  Admitad accounts to it. This lets you  gather as many affiliate links as possible.

Affiliate marketing can be daunting. It’s a great way to make money, but if you’re new to it, it may seem tricky. This is why you may be looking for a site to help you learn. This alone can be difficult if you don’t know where to look. Thankfully, this issue is remedied by .
They want their users to be as informed as possible which is why they have extensive guides and courses. If you’re new to affiliate marketing, their guides would help you as they’re extremely detailed. Also, we hope this review helps you as well.
Not only are publishers educated, in ’s  ‘Admitad Academy’, but merchants are welcome too.

Before an advertiser lets a publisher join their affiliate program, they would want to learn as much about them as possible. Unfortunately, some affiliate networks don’t allow this as they don’t equip their advertisers with extensive publisher reports.
When you choose to work with , you’ll learn everything about the people that want to join your programs. This will help you make the most money as you’ll be having your products placed on websites that get the most traffic.

The site has a very useful tool called BrandGuard. It’s used to monitor keywords in search engines. So, it keeps brand bidding at bay. With the tool by your side, you’ll be able to decide where you want your affiliate links tracked on search engines, especially Google.
Admitad has a tool called ICSuffers which is useful for advertisers. It tracks the traffic publishers get for specific affiliate links. It lets the advertiser analyze quality traffic, finding sites that aren’t producing the most sales. What’s great about the ICSuffers tool is that it helps advertisers know if leads are occurring due to fraudulent actions or not.

At some point, you’re going to face a few problems. Your only choice is to speak to the platform’s customer care. This can be a daunting task as good customer service is hard to find.
However, this is not the case with . They have one of the best customer service teams out there. Not only are they informative, but they’re always available. offers call centres 24/7.

Their customer support isn’t just when you have problems with your account. They have a range of account managers on call. This lets you gather industry advice from people who’ve been at it for a very long time. It’s very useful, that why we made this review.

If you want to be a publisher, you don’t have to fear. lets anyone join. This isn’t the case with other names as they’re very picky about the websites they let in. That being said, they require that publishers have sites mainly in English.

Admitad offers weekly payments for their publishers. When you’ll be paid depends on the program you’re part of.
You can be paid in a number of ways. Major e-wallets like PayPal might be used. However, you can also use other e-payments as well as wire transfers.

There Are A Number Of Advertisers

One of the major things you have to consider when looking for an affiliate is the number of merchants it has. In terms of , it has 1500 advertisers for you to work with. From these 1500, the merchants are from a range of niches.
The clean navigation bar allows users to filter merchants extensively. You can find advertisers depending on the location they’re in.

The platform has many pros, making it a great affiliate network to choose. However, it’s only right that we run through some of the issues it has as well. Let’s see in this review which are the cons.

There are Only 1500 Merchants

1500 seems like a large number. However, when choosing an affiliate network to work with, a platform with just 1500 advertisers isn’t the best. There are networks with a lot more advertisers than this.

Although its payment methods are appreciated, more networks have started to send out cheques to their publishers. It’s disappointing that doesn’t.

They Let Anyone Join

If you’re an advertiser, the fact that they let anyone join isn’t the best. Ultimately, you could place your link on a website that isn’t going to get you any money.
If you’re a publisher, this could put you in a tight spot too. Your site may not be the best, so you’re not generating commissions from your affiliate links. The fact that has a minimum payout threshold of $20 means you’re in trouble.

All in all, is a great platform for you to make money on. If you’re serious about affiliate marketing, it’s a great place to be as there are plenty of resources to help you. What’s more, they let anyone join and provide superb customer care. That being said, the fact that they take in anyone can have its drawbacks. However, this service pros outweigh the cons, as a final word of our review.

Notice: The information in this article and the links provided are for general information purposes only and should not constitute any financial or investment advice. We advise you to do your own research or consult a professional before making financial decisions. Please acknowledge that we are not responsible for any loss caused by any information present on this website.
Home » Affiliate Networks » Admitad Review – Everything You Need to Know
Advertisement
Advertise with us
Try our Newsletter
We enjoy writing tips and giving you free coupons.
There's more...

Awin Review – All about This Affiliate Network

No one likes spending a lot of money, so this Awin review brings good news. With Awin, you don’t have to pay to use their s... 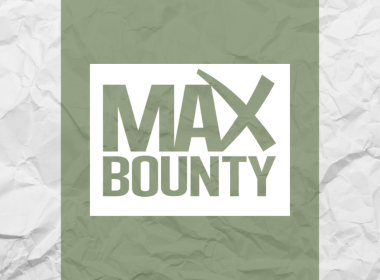 MaxBounty Review- What Is MaxBounty?

MaxBounty is best CPA Network, it has many offers worldwide, with many verticals, payment is fast and secure... 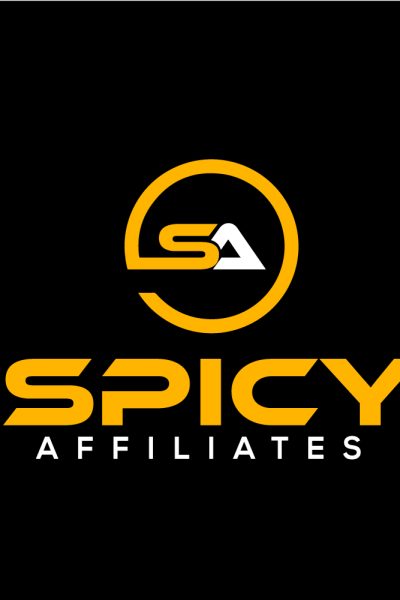 Spicy Affiliates Review – Scoping Out the New Kid on the Block