Rakuten Review – What Is Rakuten

A Rakuten Review – What Is Rakuten? Rakuten review as we run through everything you need to know about them. Rakuten – At A Glance Rakuten is a major international company and has a presence in over 200 countries. As of now, they have offices in Tokyo, London, Tampa, and Chicago. The Pros How Does […]

Rakuten review as we run through everything you need to know about them.

Rakuten – At A Glance

Rakuten is a major international company and has a presence in over 200 countries. As of now, they have offices in Tokyo, London, Tampa, and Chicago.

How Does Work? Get Well Informed

When using , you’ll be as informed as possible. They have one of the best informational pages in terms of affiliate networks. Their website has a number of guides, resources, and videos. What’s best is that these resources aren’t just for publishers as they’re available for advertisers too.
They’re most noteworthy for their thorough videos. Other than this, you can get personalized training from as well. As you can imagine, this would allow you to learn the most in the least amount of time.
If you’re not a fan of any of these learning methods, you’ll enjoy the newsletters they send users on and off. Compared to other affiliate networks, their letters are quite informative. What’s more, they’re easy to read, so you can digest the information quickly.

You Receive Payments Without A Hassle

With , you can easily receive money as well. They’re a global company, so this reach allows them to pay their users fast as they work with a number of currencies.
They offer some of the widest currency collections when compared to their rivals. You can expect to get paid in 25 different currencies, some of which are rare.
In terms of how you’ll be paid, is a fan of direct deposits and checks. This is useful as e-wallets like PayPal aren’t available everywhere.

They Have International Merchants

Rakuten is proud that they have a range of names for publishers to choose from.

The Network Is Easy To Use

First of all, the platform’s user interface is quite good. It’s clean and stress-free. However, it’s not the sleekest or smoothest interface out there.
What makes very easy to use is its dashboard. The moment you log on, you’ll see a dashboard that provides you information on the best advertisers, what’s going on, and any affiliate programs you might be interested in. If you’re new to affiliate marketing, the dashboard makes the experience easy.
Of course, the dashboard itself is easy to read and go through.

Anyone Can Use The Platform

Whether your website gets little traffic, no traffic, or a lot of traffic, you can sign up for . They don’t have any requirements when it comes to publisher traffic. So, you can make a lot of money.
Not only does the platform not have any traffic requirements, but it doesn’t have language requirements either. This is noteworthy as many of ’s competitors do.

Customized deep links are very useful. This is why more and more affiliate networks have started offering them. From these names, is one of the more prominent. You can edit links, sending your readers to specific product pages. This increases your chances of getting commissions as buyers are more likely to buy the product.

Although has a range of benefits, you may want to know about some of its shortcomings. In this review, we’ll be running through what they are.

Unfortunately, the one way you can get paid is through direct deposits and checks. Although this is acceptable for some, it might be bad news for others. The majority of the world uses e-wallets, especially PayPal. This payment method is not accepted by so you’re in a sticky situation.
You could utilize the direct deposit option. However, this requires a lot of effort as you’ll have to withdraw the sum whenever you want to collect it.

The truth is, payments are slow. only pays when the advertiser has paid them. So, even if you’ve collected a lot in commissions, you won’t get any of it until the advertiser you’re working with has settled their due.
Some publishers have reported that they’ve gotten commissions almost 2 months later. So,  after reading this review, keep this in mind.

Their Selection Of Merchants Isn’t The Best

They have 1000 merchants for you to work with. This isn’t a small number. That being said, it’s still less compared to other affiliate networks. There are names that offer around 30,000 advertisers, even more.
The more advertisers, the better your chances of finding an affiliate link that offers ample commissions.

Advertisers May Work With The Wrong People

As an advertiser, you want your links to be on the best websites. Otherwise, you’re not making any money from it. Unfortunately, this might not happen if you decide to work with . As mentioned, there’s no minimum traffic requirement.
What’s more, there’s no language requirement. Although this is great, advertisers may be stuck working with publishers that don’t speak the same language. This can make it hard to communicate if there are problems.

Let’s make some conclusions at our review. Working with is a good move. It’s an international marketplace with an easy-to-use interface and a helpful educational page. What’s more, anyone can join. However, payments are sporadic and the fact that anyone can join is a double-edged sword. If you had the question: “ Is legit?”, we can assure you that it is.

Notice: The information in this article and the links provided are for general information purposes only and should not constitute any financial or investment advice. We advise you to do your own research or consult a professional before making financial decisions. Please acknowledge that we are not responsible for any loss caused by any information present on this website.
Home » Affiliate Networks » Rakuten Review – What Is Rakuten
Advertisement
Advertise with us
Try our Newsletter
We enjoy writing tips and giving you free coupons.
There's more...

Gamdom Casino is a legit, licensed, and safe place to be, a trusted brand that delivers an excellent gambling experience for... 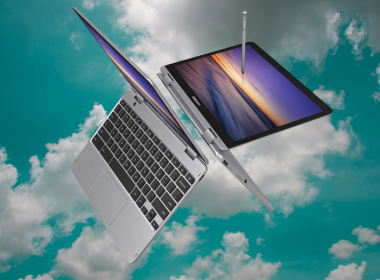 The Samsung Chromebook 4 is a device crafted for the user's personal affairs with specifications far from its price range... 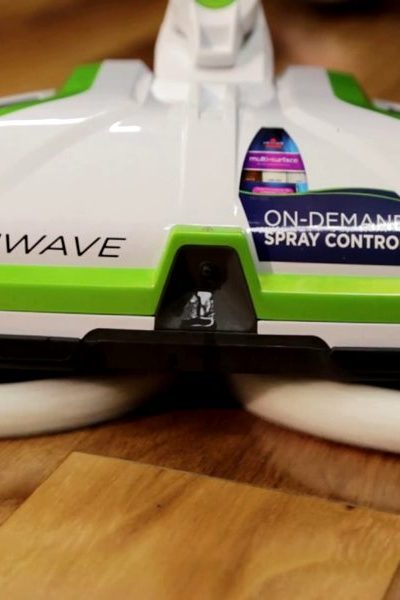