BullGuard Antivirus Review – Everything You Need to Know

10 Reviews
October 7, 2021 at 9:57 am in Anti Virus Reviews
Bullguard
$23.96
BullGuard is best if you just want a reliable antivirus program for your PC. It’s ideal for PC gamers who have so far uninstalled third-party virus protection because of system lagging. Apple users won’t benefit unless you pay for the two higher-priced packages. You can get multi-device support with the premium packages.

Antivirus isn’t the first name that comes to mind when you think of antivirus protection. Regardless, this European brand has been a rising star in the malware protection field. Consumers seem to like its antivirus program, which you can learn all about in the following antivirus review:

Antivirus Review | At a Glance

Antivirus might not be an unfamiliar name if you are located in Europe. The company is based in the UK with offices in London. It’s not a digital security behemoth like or (yet). But that hasn’t stopped the company from naming its signature antivirus program the “best in the world.”
The antivirus suite comes with an easy enough tagline to remember “easy to use, tough on malware.” It doesn’t exactly live up to the name, as it would become evident in the antivirus review below, but it comes close enough.
The antivirus program, as it is, is only available for Windows desktop programs. You would have to upgrade to the Internet Security or Premium Protection plans to get coverage for Macs and Android devices. While macOS gets antivirus protection, it’s not available for iOS yet.
The basic antivirus program offers the following features:

There are more features available for higher-priced subscriptions. But the above are highlights of the antivirus software available in all packages Antivirus offers.

While may not have a mighty brand name behind it, it offers these notable perks to users:

’s basic antivirus functionality is rather standard. However, they have improved upon it with additional features. claims it offers “triple-layer protection.” Mainly, the software is able to isolate trusted sites and apps. It scans all other code for signs of malware. Any problem files are immediately quarantined before reaching the operating system.
This is quite standard for malware protection tools. With though, you are offered a built-in behavioral detection feature. It essentially learns how to spot malware by looking up abnormal behavior of files and code. The company keeps this engine updated, so your devices are up-to-date on the latest cyber threats.

In this Antivirus review we can say that offers a unique feature called “game booster.” It purports to optimize all processes on a PC, even during RAM heavy sessions such as gaming. This feature is mainly aimed at gamers, but others, like video editors, may also benefit.
If virus scanners slow down your other work, this feature by may help. The company says this optimization feature eliminates interruptions like pop-ups during gaming sessions. The idea is to ensure that gaming is seamless even when a virus guard is enabled.

Let’s find more in this antivirus review. The antivirus subscription now comes with a new firewall. has enhanced the older firewall with more optimization on the table for Windows 10. The firewall is more power-efficient than it used to be. It uses less CPU power to prevent system lag. And it can do useful things like track security updates (just in case you have automatic updates turned off).
The powered-up firewall is only available with Internet Security and Premium Protection plans.

This is a neat extended feature of the firewall. It offers end-to-end encryption for any file you download while the browser extension is enabled. This type of encryption protects your data while in transmission. Browsers typically have some type of similar protection for downloads. But just in case you end up trying to download a suspicious file, can protect your data to a certain extent.
The app filtering feature prevents any unauthorized devices from connecting to the internet. describes this feature as a “virtual moat,” where intruding into your devices is made all the more difficult.

Identity Protection and Parental Control for Some Packages

Though the antivirus program lacks these, the higher-priced subscriptions have extra features like parental controls bundled in. The premium version even has a mobile protection feature. If you are willing to spend more, you can definitely benefit from the extra features that justify the cost.

Here are the downsides of :

offers above-average browser protection with the features it boasts. However, the value of any malware protection software is determined by third-party lab results. , unfortunately, doesn’t rank high on lab tests just yet. Results from third-party checkups have been inconsistent or subpar. However, still offers solid protection, even if it’s not up to par as advertised.

Supports Only Up to 5 Devices

only supports 1 device for its basic antivirus plan. But you can upgrade to up to 5 with the more expensive packages. Even so, only allows you to connect 5 devices at max. When you need plans offering connections up to 10 devices, comes up short.

Best Features Not Available in the Antivirus Package

The best feature that makes stand out, like an improved firewall, is not available in the basic antivirus package. You need to upgrade to Internet Security or premium even for home network coverage. This is fine if you have already planned on purchasing a bigger package, but it’s a huge disadvantage when you don’t.

Is Antivirus Worth Trying Out?

is the new kid on the block. It has a long way to go to improve and be on par with the likes of and . However, it does offer some features that are worth checking out. You can also read others antivirus reviews from our site, like: Bitdefender antivirus review , Avira antivirus review and not only.
is best if you just want a reliable antivirus program for your PC. It’s ideal for PC gamers who have so far uninstalled third-party virus protection because of system lagging.  Apple users won’t benefit unless you pay for the two higher-priced packages. You can get multi-device support with the premium packages. We hope that our antivirus review helped you.
You can run a trial version of this software to make sure it suits you. is not for everyone, but it certainly has its appeal.

Notice: The information in this article and the links provided are for general information purposes only and should not constitute any financial or investment advice. We advise you to do your own research or consult a professional before making financial decisions. Please acknowledge that we are not responsible for any loss caused by any information present on this website.
Home » Anti Virus Reviews » BullGuard Antivirus Review – Everything You Need to Know
Advertisement
Advertise with us
Try our Newsletter
We enjoy writing tips and giving you free coupons.
There's more...

Malwarebytes was the talk of the town when it arrived on the antivirus scene back in 2016. The software became popular at the...

Trend Micro may not be a super popular antivirus program. However, the brand name is strongly associated with cyber intellige... 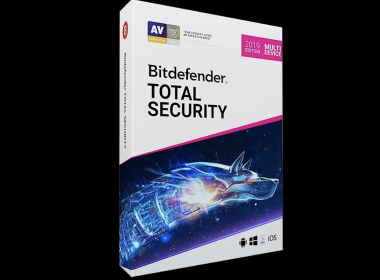 Bitdefender is best known for its free antivirus software available mainly for PCs. In the crowded malware protection market,... 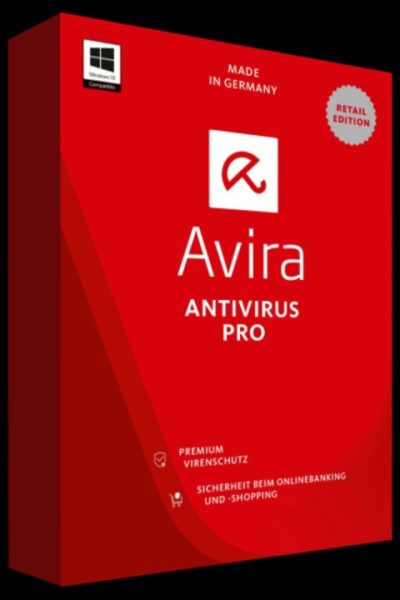