Apple Books Review – Everything You Need to Know

If you want a library with a wide range of titles, the Apple Books app is for you. Now, it wasn’t always called this.

You’ll undoubtedly love the Apple Books app if you’re a book lover. It’s one of the best platforms if you want access to all kinds of texts. It’s known to have an excellent interface and boasts a futuristic design specific to the Apple brand. So, if you’re interested, keep reading our Apple books app review as we’ll be taking a look at Apple’s leap into the E-book industry.

Apple Books Review – At a Glance

If you want a library with a wide range of titles, the Apple Books app is for you. Now, it wasn’t always called this. The site used to be called iBooks, reminiscent of many Apple products. It was released as an app in 2010, along with the iPhone and iPad, as a vision of Steve Jobs.

Over time, it progressed along with its tech counterparts, getting updated with each rendition of the iPhone. Finally, as of 2018, it leaped and rebranded itself as the Apple Books app.

Although it could only be used as an app, in 2013, it ventured into the world of computers, giving MacOS users access to it. However, it’s exclusive to Apple devices and can only be accessed by the iPod, iPad, iPhone, and Mac computers.

We can expect the Apple books app to update as new technology is introduced. And possibly, it’ll be available to Windows users and android phones in the new future. But for now, let’s see what this Apple Books Review has prepared for us.

We’ve run through everything you need to know about the service. Now, let’s dive into some of Apple Book’s many pros.

All IOS users have free access to Apple Books app. The moment you switch your device on, you’ll see it installed on your phone, so you don’t have to pay to get used to its services. If you happen to uninstall it, you can always get it back from the Apple store whenever you want.

As you can see, it’s not a subscription service. This is because so many users would find this appealing.

Unfortunately, it’s not a site exclusive to audiobooks. Instead, everything in its library is an e-book. However, users who want to enjoy an audiobook can still use the app as all its texts can be read from page to page with the voice feature. This way, readers can be transformed into an audiobook with the flick of a button.

If you have an IOS device, you will have access to several free books with the Apple Books app. This is because the brand has partnered with many organizations, so its library is filled with free texts. What’s best about this is that the free titles are what content readers love; they’re best sellers and other acclaimed works.

You may think the selection of free books is small, but it’s not. Apple has at least 30,000 free titles for users to choose from, all from Project Gutenberg. With time, you can expect them to roll out more accessible texts.

Everyone loves Oprah Winfrey, who is a modern-day icon. If you are a fan, too, you’ll love using Apple Books app for your audiobook needs. The service has partnered with Miss Winfrey and will notify users about releases of her favorite books every month. Thus, you’ll be a part of Oprah’s exclusive book club!

Apple Books app isn’t just for novels. Its interface is designed to support all kinds of texts, except for those in the Kindle format. Because of this, you can get books, pdf files, and other documents in its library.

As mentioned, the library supports various files. So, you can find anything you want. Once you get hold of what you want, you can download it on your phone. It will be saved to Apple iCloud, and you can access it whenever you want.

Apple devices are known for their sleek designs. You can expect a similar futuristic feel with this service too. Users have noted that it’s very chic and is possibly the most accessible interface to run through. Hence, you can easily listen to or read your favorite titles without getting confused.

This ease translates to your account, allowing you to create a library to stock your selection. Further, you adjust and customize it whenever you want.

Another bonus feature is that the interface recommends titles similar to books you’ve read.

Now, let’s discuss some of the cons of using the service in this Apple Books app.

If you like how it sounds so far, you might be keen to get an Apple Book account. But unfortunately, this is not possible for everyone as it’s only available on Apple devices. So, if you use Android or a Windows device, don’t get your hopes up.

Although it’s available on Mac computers, its services are limited here compared to those on IOS devices, which is a shame.

Unfortunately, Apple hasn’t released information on how extensive its library is. Because of that, we may never know if the Apple Books app has a vast selection or not. However, we know that there are over 30,000 free titles, courtesy of Project Gutenberg.

If you go through its store, you’ll be taken back at the price of some books. They’re pretty expensive if you compare them to other audiobook sites or bookstores.

You can download titles in any file you want, saving it to your iCloud. Although the file would be stored here permanently, the moment you switch to an android device, you would lose access to the book. This means it’s gone forever, and so is the cash you spent on it.

If you’re using the library to read e-books, you may find it uncomfortable. This is because Apple devices do not offer a backlit screen. This makes reading outdoors almost impossible. However, you could always switch to the audio version of the text, eliminating this issue.

This was our Apple Books app Review. Apple Books is a phenomenal app to get free texts if you consider the above points. However, although large in size, we don’t know how extensive the library is, making it a risky investment.

If you have an Apple device, however, do check it out!

Notice: The information in this article and the links provided are for general information purposes only and should not constitute any financial or investment advice. We advise you to do your own research or consult a professional before making financial decisions. Please acknowledge that we are not responsible for any loss caused by any information present on this website.
Home » Audio Books » Apple Books Review – Everything You Need to Know
Advertisement
Advertise with us
Try our Newsletter
We enjoy writing tips and giving you free coupons.
There's more...

Best ACX Reviews from Our Experts

ACX is a web platform that is owned by Audible, which is an Amazon subsidiary. Interested users should read the best ACX rev...

BookBeat Review -Everything You Need to Know

There are a number of pros and cons of having a BookBeat account. But the pros outweigh its cons which is why it’s so popul... 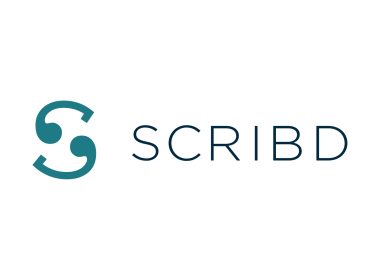 Scribd Review – Everything You Need to Know

Scribd review touches on all the essential points you need to know if you want to use this platform... 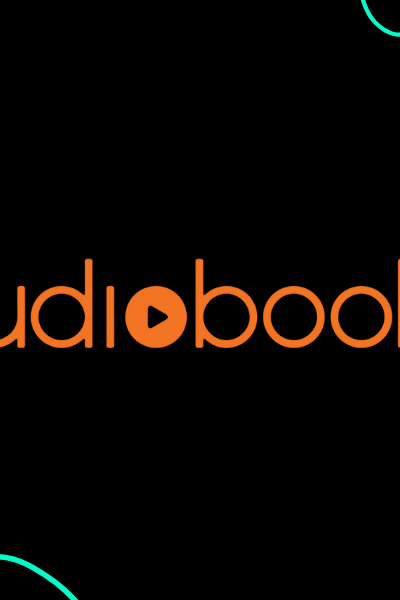 Audiobooks.com Review – Everything You Need to Know