Western Union has become a household name because it does certain things well. Here is what they are:

Western Union is one of the best-known money transfer services in the world. The company is responsible for thousands of transfers each day. However, is this is a service that is right for you? Does Western Union continue to deserve its popularity? You can find out in this review below.

Founded in 1851, Western Union began as a telecommunications company. While this service was shuttered in 2006, it became famous as a money transfer company. Currently, the offices, kiosks, and stands can be found in 200 countries and territories around the world. As a result, it is estimated that Western Union handles around $300 billion annually.

Western Union has become a household name because it does certain things well. Here is what they are:

What really sets Western Union apart is the fact that it is available in more locations than any other transfer service. Currently, there are around 500,000 branches around the world. What’s more, there are about 100,000 ATMs and kiosks as well.

There is also the fact that the provider deals with around 130 different currencies. This is good news for both senders as well as receivers. Regardless of where you are or who you are sending to, there is a good chance that Western Union will be able to cater to you.

There are quite a few transfer methods to choose from. Individuals can send money from the app, website, or face-to-face at agent locations. What’s more, you can decide to send money via your credit card, debit card, bank account, or even cash.

There is no denying that Western Union offers one of the simplest money transfer operations. For the most part, people can simply walk into an agent’s location and send money on the spot. From one individual to another, there is limited documentation required, simplifying the process even further.

What has really put Western Union on the map is the fact that it allows people to send money within minutes. This option is only available for cash transfers. Nevertheless, it does make emergency transactions a great deal easier. It is also not something that many other providers offer.

Low Costs for Some

The cost to send money via Western Union isn’t the same throughout the world. Typically, it is much cheaper to send money to and from developing countries. The rates can get much higher for developed nations. The cost is further cut down if you send money to bank accounts as there are very few additional charges levied.

There are also several issues with Western Union. These are the most concerning:

A common complaint is that Western Union’s performance is inconsistent. While some individuals enjoy prompt service, others face numerous obstacles. This can involve transfer delays, confusion regarding transactions, and misplaced documentation.

As mentioned, the rates in developed countries can be unreasonably high. However, this isn’t the only cost to worry about. The exchange rate put forward by Western Union is often a great deal higher than many of its competitors. As such, you may end up spending a lot more than you anticipated when you send money through this service.

Due to this, Western Union isn’t always the right selection when sending smaller amounts. Here, the fees alone could eat into the amount you are trying to send, making it a fruitless effort. For larger amounts, though, there may be a little bit more leeway.

If you do come across any issues with Western Union, it is unlikely that they will be addressed promptly. Most customers have had a rather unpleasant experience with the customer service reps. These individuals have either been unhelpful or downright clueless when dealing with individuals. Thus, should you need to deal with a problem, you may have a battle ahead of you.

If you or Western Union decides to cancel the order for any reason, your money is refunded back to you. However, this can take up to 7 to 10 days or even longer in certain cases. This naturally can be quite frustrating, especially when it is the service that had prevented the order from going through.

So, what is the final word on Western Union? Does it live up to the standards that it was once known for? Well, Western Union is a bit of a mixed bag. On the one hand, it can be quite difficult to find a provider that can match up to this behemoth.

One of these reasons, of course, is the fact that you can find a Western Union outlet wherever you go. As such, a significant number of people in developing countries rely quite a lot on the company’s services. The same can be said for people who wish to transfer funds to more remote areas. Ultimately, Western Union can often be your only option.

There is also the fact that few other providers provide such prompt service. In many cases, banks and other transfer services will take several days to transfer funds. Western Union, however, can do it in a matter of hours or so. So, once again, it is often the only option in certain instances.

These factors don’t necessarily mean that Western Union is still one of the best money transfer services around, however. The most concerning factor are that it has become quite expensive to send money of late, especially if the transactions are taking place within developed countries. This alone can make it unsuitable for smaller transactions as the cost will cut into the money being sent.

And, while the process itself is quite simple, there can be other issues down the line. Since customer service is rarely equipped to handle these issues, this can cause further issues. All in all, Western Union still does produce some unbeatable perks. At the same time, it shouldn’t be your go-to service if you have other options on the table.

Notice: The information in this article and the links provided are for general information purposes only and should not constitute any financial or investment advice. We advise you to do your own research or consult a professional before making financial decisions. Please acknowledge that we are not responsible for any loss caused by any information present on this website.
Home » Financial » Money Transfers » Western Union Review – Costs, Transfer Methods, and Options
Advertisement
Advertise with us
Try our Newsletter
We enjoy writing tips and giving you free coupons.
There's more...

TorFX Review – Everything You Need to Know

TorFX has made its mark as a currency broker. However, this company really stands out as an international money transfer plat...

Best Alternatives to Wirecard You Should Try

The two best alternatives we have found are Revolut and TransferWise, who does not have any connections with Wirecard... 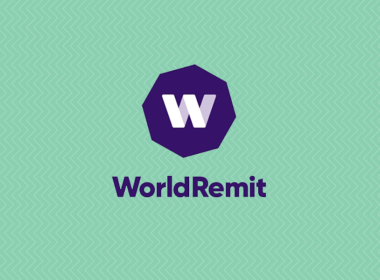 As WorldRemit provides a niche service, it is actually able to offer up a number of benefits to its customers... 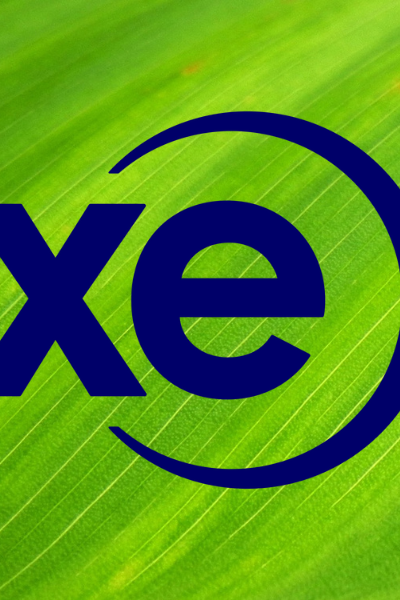