Mozilla VPN Review | Everything You Need to Know

This Mozilla VPN review looks at its costs and other aspects of the VPN. It also analyzes whether Mozilla VPN is a good VPN for use.

Mozilla is a relatively new kid in the block when it comes to the VPN game. However, with more than 400 servers in more than 30 countries, it’s a force to reckon with. This Mozilla VPN review exposes everything you need to know about it.

Mozilla VPN originated from the Firefox Private Network that was being tested in 2019 by Firefox Internet Browser. The extension that was being used in the Firefox browser at the time was limited to encrypting browser traffic before it was used as a test for what came to be known as Mozilla VPN.

Mozilla VPN is currently a fully-fledged VPN service powered by Mullvad’s network, securing your internet on all operating systems, including Android, iOS, and Linux. This Mozilla VPN review looks at its costs and other aspects of the VPN. It also analyzes whether Mozilla VPN is a good VPN for use.

Mozilla VPN is a service that originated with the Firefox browser that focuses on privacy. Since it’s a relatively newer product, Mozilla VPN cannot be compared with other existing VPNs that have existed over the years, perfecting the art of internet traffic encryption.

All the same, what was originally an extension of the browser is now an independent product with more advanced features. This Mozilla VPN review will look at the features of this new product and the position that it holds in the market, including Mozilla VPN cost.

Since its launch, Mozilla VPN has had its features growing considerably, with most of them focused on giving its users the best available rewards. These features, together with other aspects, determine Mozilla VPN cost and inform those who keep asking whether Mozilla VPN is good. Here are its top features:

Mozilla allows its users to connect up to five devices to their VPN service through one account. However, for the VPN to work, the devices must be registered first by the user through their account. Therefore, Mozilla does not support simultaneous connections if the device is unregistered.

Once the number of devices has reached the limit, you will need to deactivate a device before another one can be allowed to use the VPN service. Even though other VPN services may enforce similar rules regarding the number of devices being used, they do not force their users to register their devices since it may be inconvenient when the devices are used randomly.

What we can say in our Mozilla VPN review is according to Mozilla, they focus on providing their users with the privacy they need, and their privacy notice expounds more about user information. However, the firm collects the IP addresses and other technical information such as the operating system of their device, hardware configuration, and version of the application) of their users once they sign up.

In that respect, is Mozilla VPN good? The company states that the IP addresses are only stored temporarily, but it is not clear for how long they do so. Most people use VPNs so that they can keep such information private both from their VPN company as well as from third parties on the internet.

In that case, by collecting such user information, Mozilla VPN will fully stick to the privacy concerns of its users.

Mozilla has taken extra precautions to protect the information of its VPN users in the case upon which the internet connection drops. This is an extremely important feature, as the VPN will block the user’s internet until the internet regains its strength.

However, Mozilla’s kill switch has no enable/disable option, which also is a plus as the user cannot accidentally disable it. This advantage can also serve as a disadvantage, as there will be no way to configure the kill switch if it causes any problems to the device.

Mozilla’s pricing can be considered fair for those who will be using it in the long term as opposed to the short run. The standard price for a monthly subscription costs $9.99, while the six-month plan goes for $7.99 a month. The monthly price drops to $4.99 when a user decides on the yearly plan.

To make the deal better for its users, they are bound to receive a 30-day moneyback guarantee with zero hidden charges. This allows each user to test how good the VPN is before they decide to take on a long-term subscription.

Regarding its servers and server locations, Mozilla VPN has over 400 servers in at least 30 countries, and they are proud users of the Mullvard powered network. The Mullvard network is known for its exquisite focus on privacy, and in that case, the partnership that they have with Mozilla gives Mozilla VPN an added advantage.

Reasons Why You Should Use Mozilla

There are several good reasons why you should choose to use Mozilla VPN for all your online activities. Mozilla VPN is a product from a trusted name focused on ensuring that it provides the needed privacy to its users. The features of Mozilla VPN are also attractive, and they aim at making sure the privacy of its users is protected at all costs.

Mozilla’s VPN software is also a simple one with no maps as well as no advanced setting. This makes connection rather fast and easy, even for new users.

Even though Mozilla VPN is has originated with great brands, it has yet to achieve the epitome standards of other existing VPNs. However, Mozilla VPN strives to offer its users the privacy and security that they need, and, in that case, they have chosen the required best features for its VPN service, including WireGuard VPN protocol and the kill switch.

In that case, Mozilla can be termed as an excellent product that will fully live up to its name. Regarding functionalities, Mozilla VPN performs the duties of a VPN in that it encrypts internet traffic and protects the user’s privacy. With time, the existing shortcomings can be amended to improve the VPN service.

Overall, is Mozilla VPN good? The answer is yes and no. Yes, because it’s an upcoming VPN service with stable features that focus on users’ privacy. However, the service is accessible in a limited number of countries based on its logging policy. Overall, Mozilla is one of the best 10 VPNs available on the market.

This is a bit of a challenge for the privacy-minded. All the same, for anyone using a VPN service in a more casual sense without much consideration for privacy, Mozilla VPN offers a stable and affordable service. We hope that our Mozilla VPN review was useful for you.

Notice: The information in this article and the links provided are for general information purposes only and should not constitute any financial or investment advice. We advise you to do your own research or consult a professional before making financial decisions. Please acknowledge that we are not responsible for any loss caused by any information present on this website.
Home » VPN Reviews » Mozilla VPN Review | Everything You Need to Know
Advertisement
Advertise with us
Try our Newsletter
We enjoy writing tips and giving you free coupons.
There's more... 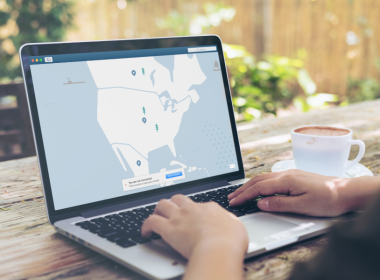 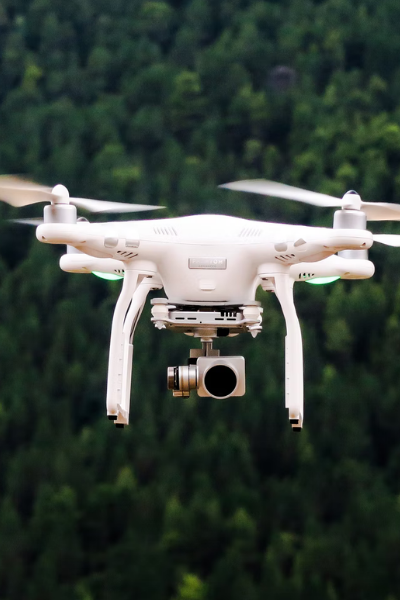