Libro.fm is a site that caters only to audiobooks which is unusual as most of its competitors offer e-books and other forms of literature as well. It was recently created and was done so to provide an alternative to the giants in the industry. Because of this, they have a great cause that has gathered […]

Libro.fm is a site that caters only to audiobooks which is unusual as most of its competitors offer e-books and other forms of literature as well. It was recently created and was done so to provide an alternative to the giants in the industry. Because of this, they have a great cause that has gathered widespread attention.

If you’re thinking about starting a Libro.fm membership, you’ve come to the right place as we’ll be assessing everything you need to know about them, so carry on reading.

Libro.fm At A Glance

In terms of Libro.fm, its creator Mark Pearson was unhappy with how major names in the audiobook industry were working. He didn’t like that they were killing bookstores and not helping them grow, so he started Libro.fm.

Libro.fm was started in 2013 as a direct assault against Amazon. When you register on the site, you’re getting audiobooks directly from bookstores near you. This is because they’ve partnered with countless bookshops, getting the titles they own in audio form.

Therefore, with the money you spend on Libro, you’re giving a cut back to bookstores, helping them make a profit. As of now, over 150 stores are partnered with them, and Libro states that they’re expanding this number.

Now let’s dive into the pros of having a membership at Libro.fm

You’ll Feel Better About Yourself

As mentioned, Libro partners with bookstores, getting titles from them and turning them into audiobooks for their site. Because of this, Libro is helping your local bookshops and keeping them from dying out. Frankly, they would be hit hard if not for platforms like Libro as giants like Amazon are killing off bookshops. Thus, with every purchase, you’re helping a business in the community.

You Get A Free Trial

Libro is very similar to other audiobook platforms as it allows its users to go for a 30-day free trial. What’s best about it is that you’re notified about when it’s coming to an end, and your card is not charged if you accidentally ignore the warnings and pass the 30-day mark.

Moreover, Libro.fm is great as it allows users to utilize the site completely during the 30 day period. Because of this, you can download as many books as you like, and once the free trial has ended, you’ll still have the audiobooks in your library.

They Have A Large Library

With access to such a range of audiobooks, you would expect Libro to be expensive but it’s not. You can get a membership for $14.95 a month. While it’s the same price as Audible’s basic plan, what makes the Libro.fm membership so great is that a huge chunk of the money you’re paying goes to bookstores Libro works with.

Of course, with the subscription, you’re given 1 free credit a month which is similar to how other audiobook streaming sites work.

If you don’t use the credits up, they won’t expire. Unlike its competitors, the credits you’ve stored up won’t disappear after a certain period of time. For example, with an Audible membership, you can expect the credits to be gone after a year. Thankfully, this is not the case with Libro.fm.

The Audio Is DRM Free

When you work with Libro, not only do you support your local businesses, but you’re given access to DRM free audio too. If you don’t know what that is, it means that the audiobooks you’re listening to aren’t copyrighted, so if you download them and paste them on another site, you won’t have it deleted.

It’s Easy To Use

Libro.fm can be used anywhere. It can either be used on your computer or your mobile through its app. Many like the app as it feels quite robust. This look translates to the PC version as well.

Of course, it’s easy to use as well, and comes with synchronization.

Since we’ve run through the majority of its pros, let’s dive into Libro’s cons.

What’s worse, you’ll be getting a small selection while paying the same price as an Audible membership as they’re both $14.95 a month.

What’s more, by paying $14.95 to Audible, you get exclusives that you don’t get with Libro.fm. And though Libro has some of the best sellers, it doesn’t have as many as its competitors do.

Unfortunately, you’re only allocated 1 free credit a month. Once you’ve used the credit up, you can’t purchase any more books from Libro’s store. This is a shame as many names like Audiobook.com offers these features.

How Much Do They Pay Bookstores?

Although we know Libro offers bookstores a cut for the books they offer, we don’t know how much they give them. By digging through their site, this information isn’t available, so you could presume it’s barely $14.95.

Synchronization Is A Headache

Similar to , the synchronization feature on Libro.fm is a headache because if two people are logged into the account through different devices, the interface won’t recognize that the users are different users. Thus, the individual progress of the audiobook wouldn’t be tracked.

With the above points in mind, you will see that working with Libro.fm is beneficial as it offers you multiple benefits. And if you consider the pros, it’s a great platform to listen to audiobooks on.

You should use Libro if you want to support a local business yet still get access to a myriad audiobooks while getting them DRM free, which is a major plus.

Notice: The information in this article and the links provided are for general information purposes only and should not constitute any financial or investment advice. We advise you to do your own research or consult a professional before making financial decisions. Please acknowledge that we are not responsible for any loss caused by any information present on this website.
Home » Audio Books » Libro.fm Review
Advertisement
Advertise with us
Try our Newsletter
We enjoy writing tips and giving you free coupons.
There's more...

Apple Books Review – Everything You Need to Know

If you want a library with a wide range of titles, the Apple Books app is for you. Now, it wasn’t always called this...

Best ACX Reviews from Our Experts

ACX is a web platform that is owned by Audible, which is an Amazon subsidiary. Interested users should read the best ACX rev... 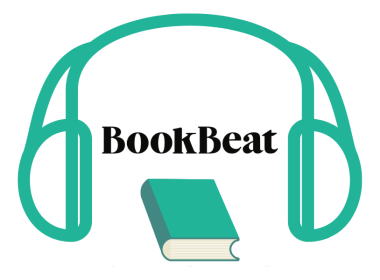 BookBeat Review -Everything You Need to Know

There are a number of pros and cons of having a BookBeat account. But the pros outweigh its cons which is why it’s so popul... 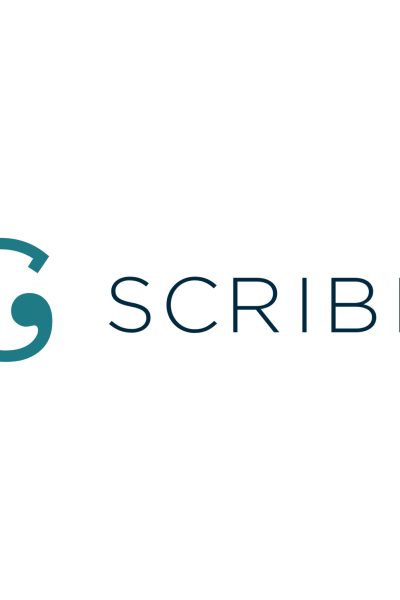 Scribd Review – Everything You Need to Know