Cyberghost VPN Review With Cyberghost, you get all the features you might expect from a premium VPN: strong encryption, ‘No Logging’ policy, secure tunneling protocols, permission to Torrent, lack of DNS leaks, dedicated servers for unblocking Netflix, and more. While it definitely looks good on paper, does it really deliver? Read on this CyberGhost VPN […]

With , you get all the features you might expect from a premium VPN: strong encryption, ‘No Logging’ policy, secure tunneling protocols, permission to Torrent, lack of DNS leaks, dedicated servers for unblocking Netflix, and more. While it definitely looks good on paper, does it really deliver? Read on this VPN review to find out as we address the pros and cons of using as your VPN service.

Cyberghost – At a Glance

Here are the things we loved about , you will find them in this section of our VPN review:

Fortunately for its users, is based in Romania, well out of the way of the 14 Eyes. ‘What on earth are 14 Eyes?’ you might wonder. It’s essentially an agreement between 14 countries that compels each of them to share intelligence with the rest. This includes information about their citizens as well as any user traffic data logged by any VPN companies located in any of those jurisdictions.

Since Romania has no such agreement, it is under no obligation to share information with any outside intelligence agencies. Furthermore, Romania doesn’t have strong data retention laws to begin with, which is what makes the next point on this pros list possible.

A ‘No Logging’ or ‘Zero Logging’ policy requires a VPN service to refrain from logging user traffic data. This includes things like IP addresses, metadata, destination URLs, browser histories, session times, and so on. However, these policies are self-enforced, meaning that no outside authority or regulator demands that this rule has to be met. Hence, technically, a VPN can claim to have a ‘No Logging’ policy and still share information with outside parties.

Fortunately, doesn’t engage in such shady practices. Here, in this VPN review is their statement on this matter, as listed on their website:

“Cyberghost VPN, we are not storing connection logs, meaning that we don’t have any logs tied to your IP address, connection timestamp, or session duration.”

Cyberghost offers that as well.

Encryption methods protect your traffic data by disguising it as code. This way even if anyone sees it, they won’t know what they’re looking at. Like other top-tier VPNs, uses AES-256 as their encryption standard. That’s the very same protocol used by leading intelligence agencies and financial institutions around the world. Therefore you really don’t have to worry about the anonymity of your data. But these are not the only pros from this VPN review.

CyberGhost’s system is airtight, meaning that your true IP address won’t be leaked. There are various tools available online which check your VPN connection for DNS leaks. Hence, you can put it to the test yourself.

Thanks to the user-friendly interface of its proprietary application, you don’t need to have tons of technical expertise to install and set up . In fact, you can be done with the entire process in less than five minutes.

The layout itself is pretty sleek and streamlined and you can find your way around pretty easily. For instance, in order to instantly access a list of servers, all you need to do is click on a yellow arrow present on the lower left-hand corner of the main page. Alternatively, you can let connect you to the best server location.

Not only does permit torrenting, but it also actively encourages it. Once you’ve got on the server’s menu on the application, you’ll notice a sidebar with different categories, including ‘for torrenting’. This includes a list of all ’s servers that are specially designated for torrenting and P2P downloading.

It must be said that not all of these Netflix-optimized servers will work. However, you should easily find several that do.

Let’s see what the cons are in this VPN review.

Their Parent Company Is Shady

Cyberghost is owned by Kape Technologies, previously known as Crossrider. If that name sounds familiar, that’s because they’ve made news headlines before and not for a good reason. Crosser, a tech company based in Israel was accused of spreading malware and being keen to collect user data in general.

Even ‘s CEO admitted that their parent company has goals that directly oppose theirs. While wants to maintain the security and anonymity of their users’ data, Kape Technologies wants to profit off of it. Hence this makes for a very volatile business relationship.

Cyberghost is one of the slowest paid VPNs we’ve ever come across. With a download speed loss of more than 45% even on local servers, it’s definitely not suited for activities like online gaming. When connected to distant servers you’ll truly struggle to get a decent enough speed.

Cyberghost is a VPN service that does a lot of things right. To start off, it makes an impressive effort to keep user data secure with AES encryption, a strict ‘No Logging’ policy, and secure tunneling protocols like OpenVPN. In addition, it offers a variety of features for its users including simultaneous connections and dedicated Netflix-optimized servers.

At the same time, falls short in two main aspects. Firstly, its parent company’s history of shady business practices is a cause for concern. Secondly, the VPN is quite slow when compared to alternatives like or . How useful was our VPN review?

Notice: The information in this article and the links provided are for general information purposes only and should not constitute any financial or investment advice. We advise you to do your own research or consult a professional before making financial decisions. Please acknowledge that we are not responsible for any loss caused by any information present on this website.
Home » Technology » VPN » CyberGhost VPN Review – Pros and Cons
Advertisement
Advertise with us
Try our Newsletter
We enjoy writing tips and giving you free coupons.
There's more... 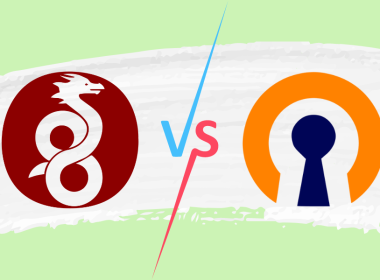 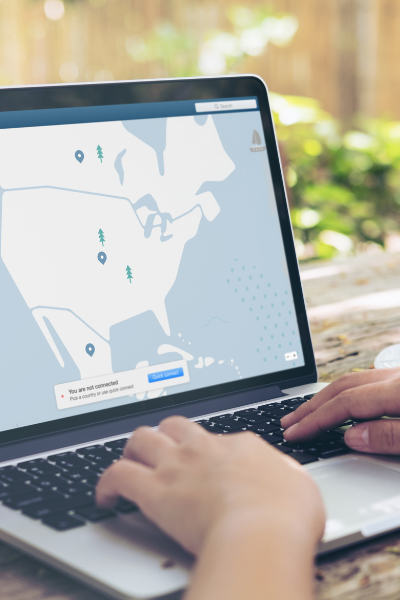