Bitdefender is best known for its free antivirus software available mainly for PCs. In the crowded malware protection market, could Bitdefender be the product your device needs? Read the following Bitdefender review to find out more about Bitdefender features available for 2021: Bitdefender Review | At a Glance Bitdefender is a Romanian computer security business […]

10 Reviews
October 4, 2021 at 10:50 am in Anti Virus Reviews
Bitdefender
$39.99
The best feature so far that Bitdefender 2020 has in store for users is the improved ransomware protection. Most features remain the same, but online threat screening and prevention tools are noticeably better than before.

is best known for its free antivirus software available mainly for PCs. In the crowded malware protection market, could be the product your device needs? Read the following review to find out more about features available for 2021:

Review | At a Glance

is a Romanian computer security business that sells a number of malware protection tools. The antivirus program is the most popular. It now has over 500 million users worldwide, according to the company.
has a free antivirus program for PCs and Android devices, which most people are familiar with. Find in this review what this free antivirus offers:

The free antivirus, in ’s own terms, offers only “bare bones” protection. If you want more, the company also sells subscription-based malware protection software for PCs, Macs, smartphones, and other smart devices. has three new packages available for 2021:

The above are available for personal users. Business users have different options to choose from.
Internet Security package protects up to 3 PCs. It costs about $80 a year and comes with free customer support. Total Security covers PCs, macOS, iOS, and Android. It supports up to 5 devices per year for $90 a year.
Total Security is considered the best package for users who want malware protection for computers and handheld devices. Family pack has all the features of Total Security extended up to 15 devices, with some limitations.
There isn’t a big difference between these packages except the number and type of devices you want to cover. is available for IoT gadgets too, but you would have to buy specific packages separately.

Find now in this review the list of benefits:

All Around Ransomware and Fraud Protection

promises comprehensive protection against ransomware attacks and online fraud even with the free version of the software. The paid editions offer more hardened features, especially for keeping your computer protected from various online threats. The 2021 editions come with a new tool called ransomware remediation. You can use it to decrypt files that might get encrypted by ransomware. Success rates aren’t guaranteed though.

Even the cheapest version of antivirus comes with a host of features. The basic entry has a password manager, a secure web browser, a network scanner, and even a file shredder to permanently delete documents. has recently introduced anti-tracking features to prevent advertisers from following you around the web.
Users can also get parental controls, even with the Internet Security package. Most other brands only offer parental control for expensive family packages. On top of that, offers a powerful firewall and file encryption for those who need it. You also get standard fare like protection against webcam and microphone hijackings and spam filtering.

The VPN is available with all paid packages. It’s not much compared to exclusive VPN software, but it’s an added plus when you want improved privacy features. There’s a daily data limit for VPN usage, but it’s well justified, given the cost.

One of the biggest new features for paid packages is automated online threat prevention. Essentially, can stand in the way of a brute force attempt to take control of your computer.

With paid versions, users can customize how works on their computers. This is quite a useful feature for optimizing system performance. You can enable or disable certain functions of the antivirus program depending on what you are doing on the computer.

These are the major concerns regarding this antivirus from our review:

In August 2019, a cybersecurity research firm called Safe Breach reported a massive vulnerability that allowed a hacker to take over a Windows computer. In tech lingo, this is called a privilege escalation attack. It essentially allows a hacker to gain the same access to a computer as its owner or primary administrator. This is a very serious type of attack to be allowed by a malware protection program.
subsequently acknowledged the vulnerability and said it only affected users of the free version of the program. The problem has since been patched, but ’s reputation has taken a permanent hit. While it’s great news that the company fixed the issue, users should be concerned as to whether makes their PCs vulnerable, at least with the free version.

paid packages have so far offered reliable malware protection. However, going into 2021, its brand hasn’t quite lived up to the expectations that some competitors have matched. Following the news of the security breach, there’s new scrutiny on how well malware protection can keep your devices safe. This is not to say that doesn’t work anymore. But its independent test scores don’t meet the expectations the brand has set with its marketing.

Choosing as Your Antivirus in 2021

has long been the go-to free antivirus software for PC users. It might not be the case anymore if the software is vulnerable to exploitation as reported. Regardless, the paid versions of offer new features that show that it’s still worth it to stick with the brand.
The best feature so far that 2021 has in store for users is improved ransomware protection. Most features remain the same, but online threat screening and prevention tools are noticeably better than before.

Also, paid editions offer tons of features even if you purchase the cheapest version. Tools like VPNs and password managers are available for non-premium paid editions too. Getting a VPN is always a nice edition. Parents can get access to parental controls even on the cheaper packages without having to pay for expensive family packages. That’s all we wanted to say in this review.

2021 doesn’t offer anything revolutionary. Though the brand is recovering from a security breach, it has shown willingness to address cybersecurity issues head-on. in 2021 is therefore still worth sticking to, even if it is not perfect. You might want to stay away from the free version from now on, though.

Notice: The information in this article and the links provided are for general information purposes only and should not constitute any financial or investment advice. We advise you to do your own research or consult a professional before making financial decisions. Please acknowledge that we are not responsible for any loss caused by any information present on this website.
Home » Anti Virus Reviews » Bitdefender Review – Pros and Cons
Advertisement
Advertise with us
Try our Newsletter
We enjoy writing tips and giving you free coupons.
There's more...

Malwarebytes was the talk of the town when it arrived on the antivirus scene back in 2016. The software became popular at the...

Trend Micro may not be a super popular antivirus program. However, the brand name is strongly associated with cyber intellige... 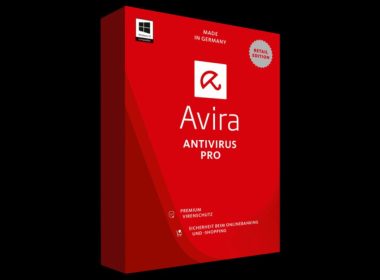 Avira is one of the best-known names in the free antivirus world. The software has been updated for the 2019-2021 editions. I... 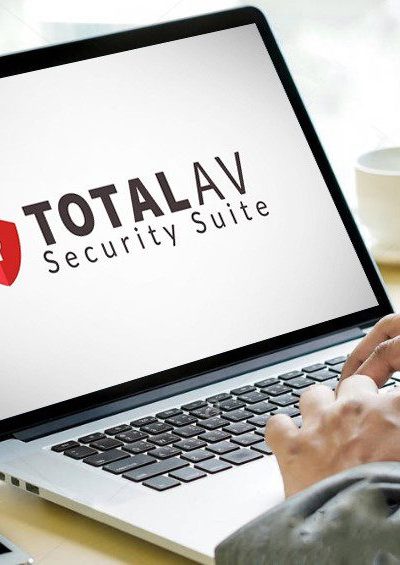